A pious Drow of moderate stature. 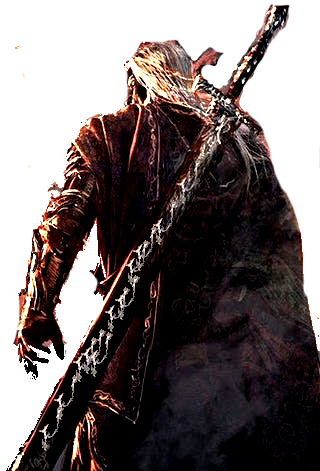 This is a male drow of less than average height. He moves gracefully, however is often distracted and will walk into things.

He now wears a jade Koru pendant, symbolizing his membership with Squad 8. 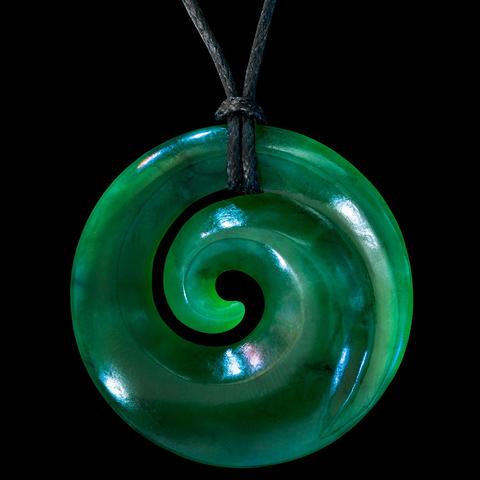 Evan was born among his own kind, in the Shadowfel. His childhood was marked with ideological differences with his parents and the community at large, leading him to question his place in Drow society.

Deciding to leave his hometown of Gloomwrought, he was left to fend for himself out in the wilds, until he made a new home. An encounter with a gelatinous cube left him near death on the forest floor, far from home. As his vision dimmed, a silver-scaled Dragon came into view. With promises of eternal life should the young Drow choose to live in service to him, Evan was born again into a life of religious servitude away from the malevolent society that bore him.

Evan felt within him a new hope building, shrouded in old hatred.

Praying at a small church in a town on the outskirts of Thrace, Bahamut visited his mind once more, delivering a quest of utmost importance. He must become stronger and fight for the glory of Bahamut against the greatest of foes. To do so, he must venture outwards to the city of Avalon, for it is there that he shall receive proper training.

Evan awoke on the cold stone floor of the building, his life filled with new purpose. He must master his newfound strength under the God of Dragons. There shall be death dealt out to all those who stand in the way of Justice.

For the Lord of the North Wind!

Evan has continued to prove himself in single combat time and time again. His skill with a blade has proven to be unmatched in the arena of the Tin Cup. Against all odds, luck and his skill prevailed in a fight against Mondo, one of the toughest fighters among the cadets of Avalon.

Through it all is a fierce devotion to his God, however there are cracks in the facade where his inborn cruelty begins to show through. The death of a bog hag in K’oh need not have been necessary under the eyes of Bahamut, however in the circumstances, Evan found himself unwilling to allow this being to further infect the world. Love and light has left his world, and Evan struggles to find goodness in this world that need not be snuffed out. For who among us is truly innocent?

The most recent undertaking of rescuing Kuyin and Tetravus from the grasp of Hyrax and his underlings could not have gone more poorly. The mission was bungled at almost every turn and Evan searched within himself to find answers. Why was he making these choices that put his life at risk? He searched within himself for days to find the reason for his malaise and came upon it. Purpose. There are causes all around that demand attention but Evan shies away from them all in order to save himself the crushing heartache that comes from failure and loss. It’s easier to stay removed. 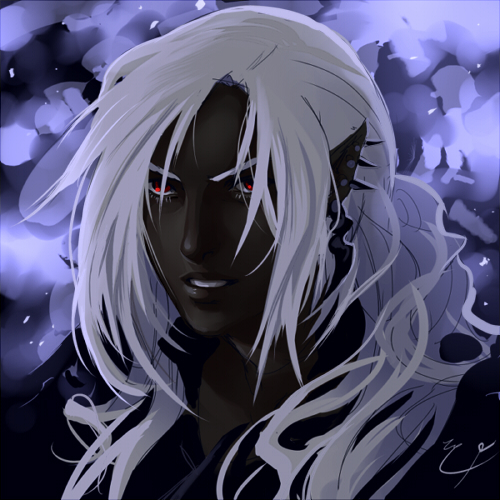