Second General of the Leowolf Knights 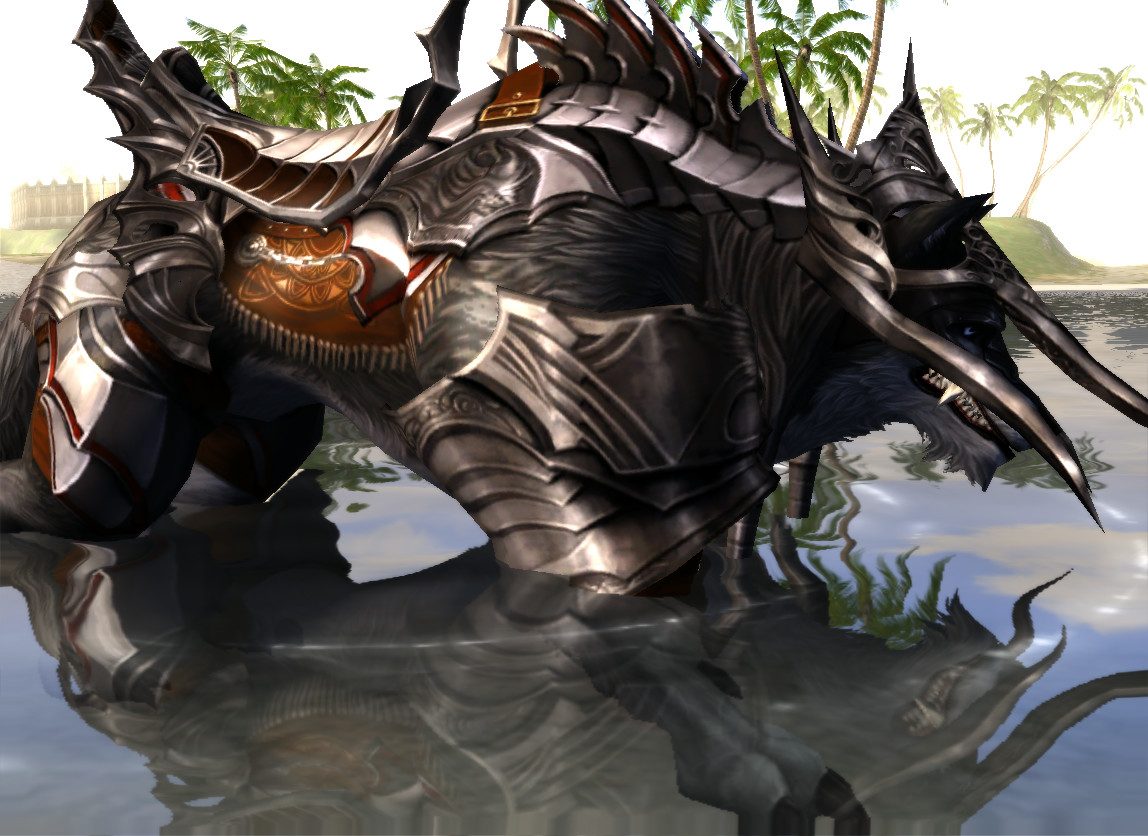 King ’Morrow is the second general of the Leowolf Knights and second in commaned to Roenick. King ’Morrow comes from the Fold, a lush forest to the northeast of the borders of the Trivium. ’Morrow is a “Garou” or “Children of Gaia” a race of over sized and extremely intelligent breed of dire wolf.

Originally the Fold was asked to join as one of the nations in the Trivium, but chose to remain independant, however as a show of good faith as allies they sent there, at the time, prince ’Morrow to join the cadets of Avalon. Now even though he has since succeeded his father as King of the Fold, ’Morrow remains with his post as the second general of Avalon in charge of the Ivalician Faction. 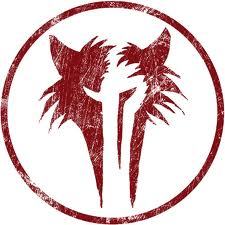