He who hesitates is lost 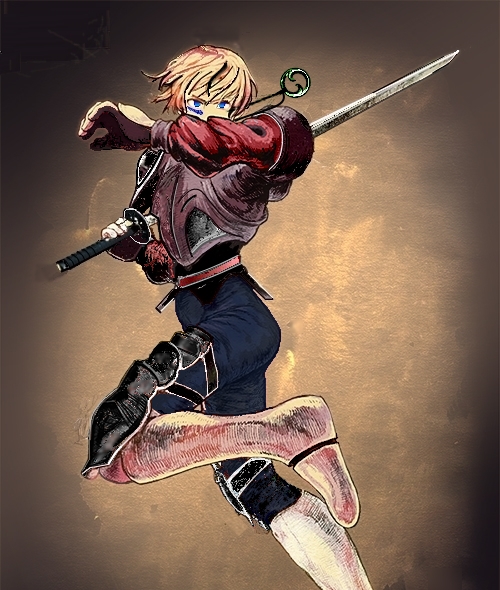 Now restored in name and as Tajidiri of the Hokuten

Kuyin was the final member assigned to Squad Eight. Originally quiet and withdrawn the other squad members were unsure of abilities. Kuyin was the first cadet to drop his shield during the now infamous endurance test. Moved by the rest of the squads gesture of unity which saved him from squad expulsion, Kuyin has shown unwavering loyalty to his squad.

As Squad Eight attempted to restore a protective spell to Old Avalon, Kuyin interacted with the Shadowstone giving away his secret – Kuyin is a member of the Leowolf family. Counting on the loyalty of his squad Kuyin admitted that he was truly Ramza Leowolf, brother to the Tajidiri Tetravus Leowolf. Following the death of their father Leo Leowolf he Ramza cut his hair, changed his name and joined the Leowolf Cadets.

Pact with a Dragon

To restore the protective spell to Old Avalon, Kuyin bonded his Leowolf blood in a pact with Mneventh, forever pledging a loyalty to the young dragon. Following the bonding ritual Kuyin now has a large tribal dragon tattoo emblazoned on his back, denoting his pledge to Mneventh. 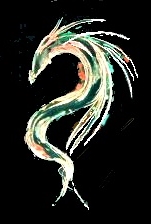 Devastated by the news of his father’s betrayal of the Leowolf Knights and subsequent involvement with the The Cult of Tiamat, Kuyin has vowed to make his way through the ranks without his birthright known. Unsure of his brother Tetravus’ on loyalty, Kuyin went into hiding, planning his next move.

A pacifist by nature, Kuyin’s small and effeminate stature belies his unbelievable talent with a blade. Kuyin wieldsdua l katanas in a style perfected by he and his brother called the scorpion tail. Each katana is fastened to its scabbard or Kuyin’s wrist by a then wire, allowing him to throw his katana and withdraw it quickly effectively lengthening his melee attacks. Unbelievable reflexes and anticipatory skills allows Kuyin to parry melee attacks with lightning speed and counter attack. Kuyin appears to have untapped potential that he is at times reluctant to develop.

While neither of the Katana’s Kuyin wields are magical, the scabbard of one is. Made from a nearly indestructible metal, taken from a meteorite, when struck with metal produces an intensely hot spark attack. Kuyin can with draw his katana from it with force and has perfected aiming the resulting “spark shot” in an enemies direction. 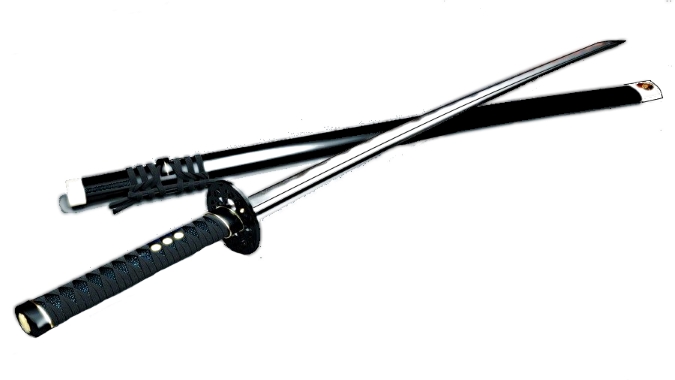 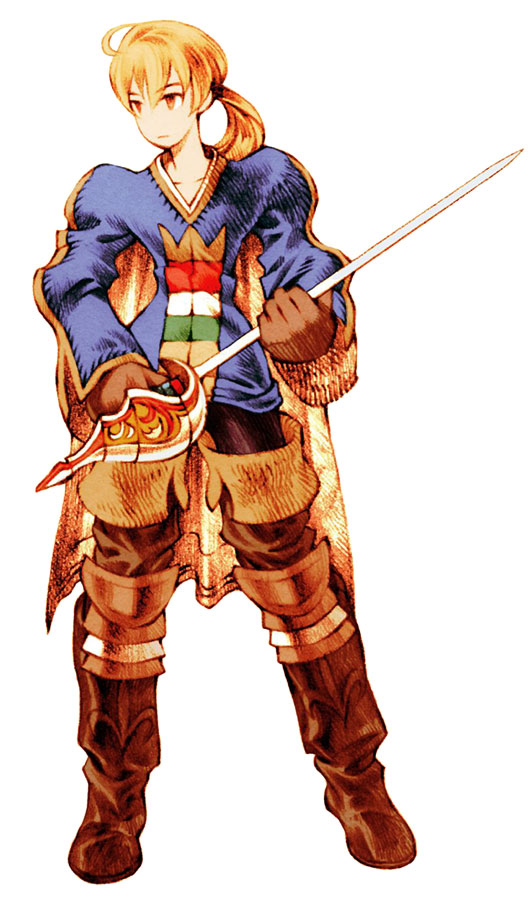 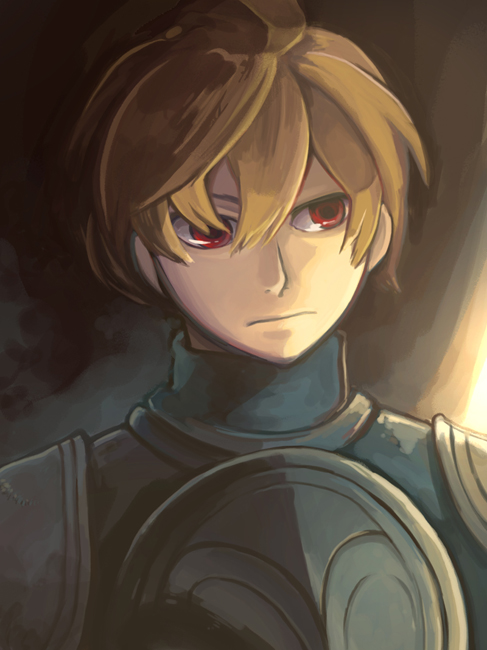 Kuyin Amoh as a cadet 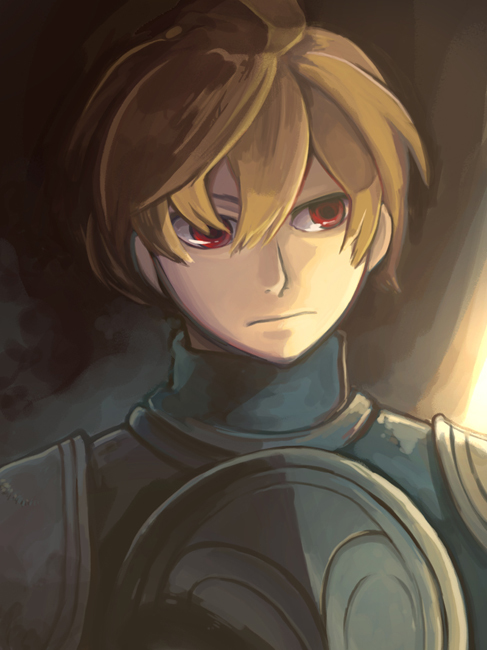